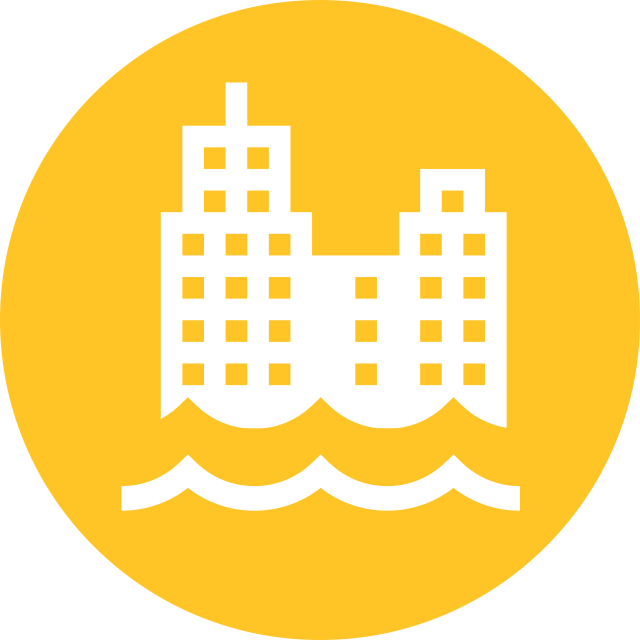 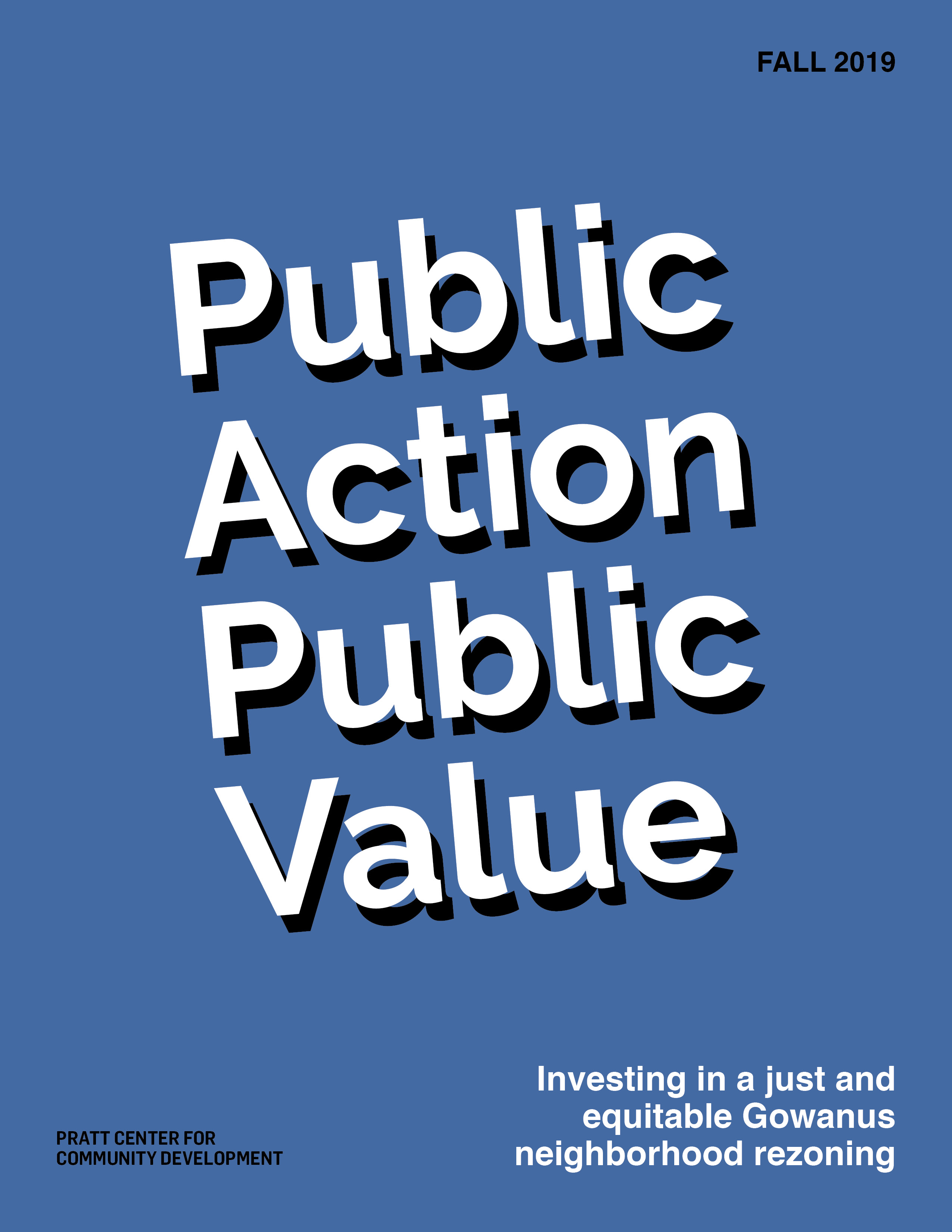 In New York, when regulatory actions such as zoning changes increase land values, landowners or speculative investors disproportionately reap the benefits, even though a public action is what creates the value. Under the current system, property values increase, rewarding landowners, while soaring rents often displace longstanding businesses and residents.

But more of this value could be recovered for deeply needed public uses that make our city more equitable, not less. By centering equity and employing innovative tools for public value recovery, policymakers can ensure those most in need benefit from public investment and other public actions.

Public Action, Public Value explores the case of Gowanus and the proposed rezoning where the greatest and most urgent need – as expressed by local residents and the Gowanus Neighborhood Coalition for Justice – lies in addressing repairs at NYCHA’s Gowanus Houses, Wyckoff Gardens, and Warren Street Houses. Initial proposals by the Department of City Planning have failed to include concrete proposals to do so. This report offers those proposals and calls on the de Blasio administration to broaden its rezoning plan to include the thousands of predominately low-income Black and Latinx New Yorkers who live in public housing and have been shut out.

The report details the critical asset of public housing and its significance to the neighborhood, describes current conditions there, and reveals who the disproportionately vulnerable people are who are impacted by failure to act.

It further explains and adapts a rigorous residual land value analysis conducted by David Rosen and Associates to calculate how much value will be generated by the proposed rezoning. This analysis reveals that the action will generate $108 million to $1.3 billion in additional land value for the Gowanus neighborhood after costs for remediation, open space requirements, mandatory inclusionary housing, and a return on investment are all included.

An Equity Framework for evaluating proposals for recovering that value is included, the application of which led to the recommendation of two key proposals for Gowanus, that:

The state of emergency at NYCHA requires an urgent response to the crisis in order to address the poor quality of life and public health needs of the New Yorkers who live in public housing. Public Action, Public Value offers innovative planning solutions to do just that – and calls on the mayor to take action.

Who's working on this

NYCHA buildings in Brooklyn cut out of rezoning that could generate much-needed cash: report
MTA's historic reorganization gets pushback from advocates worried about a rush job
Should NYC Evaluate its Housing Policies for Their Racial Impact?